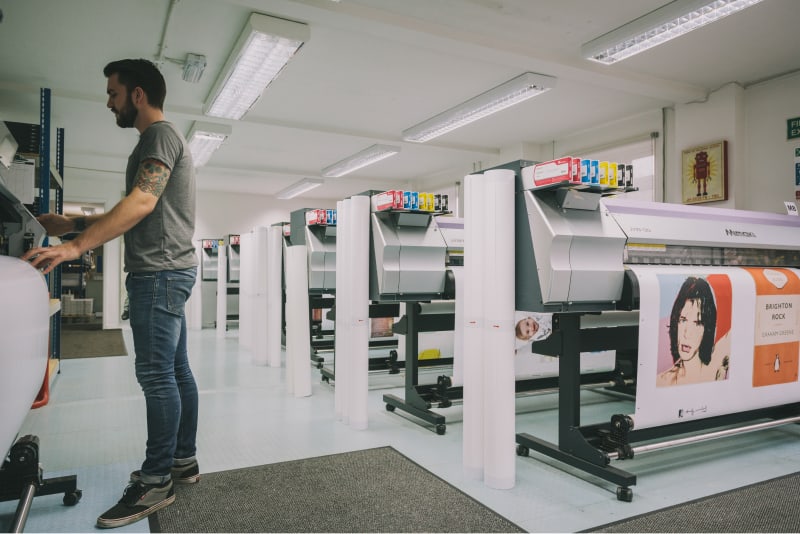 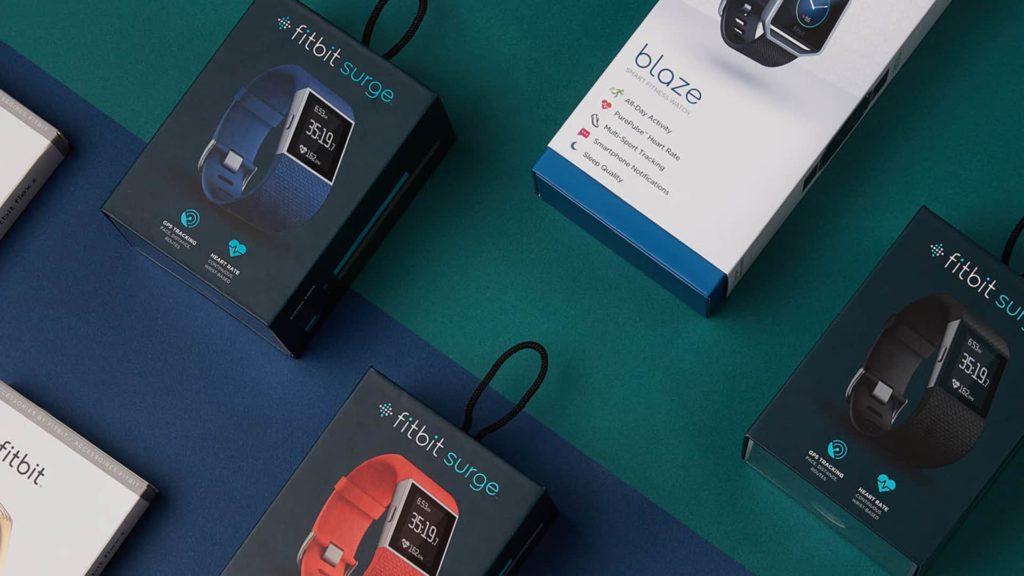 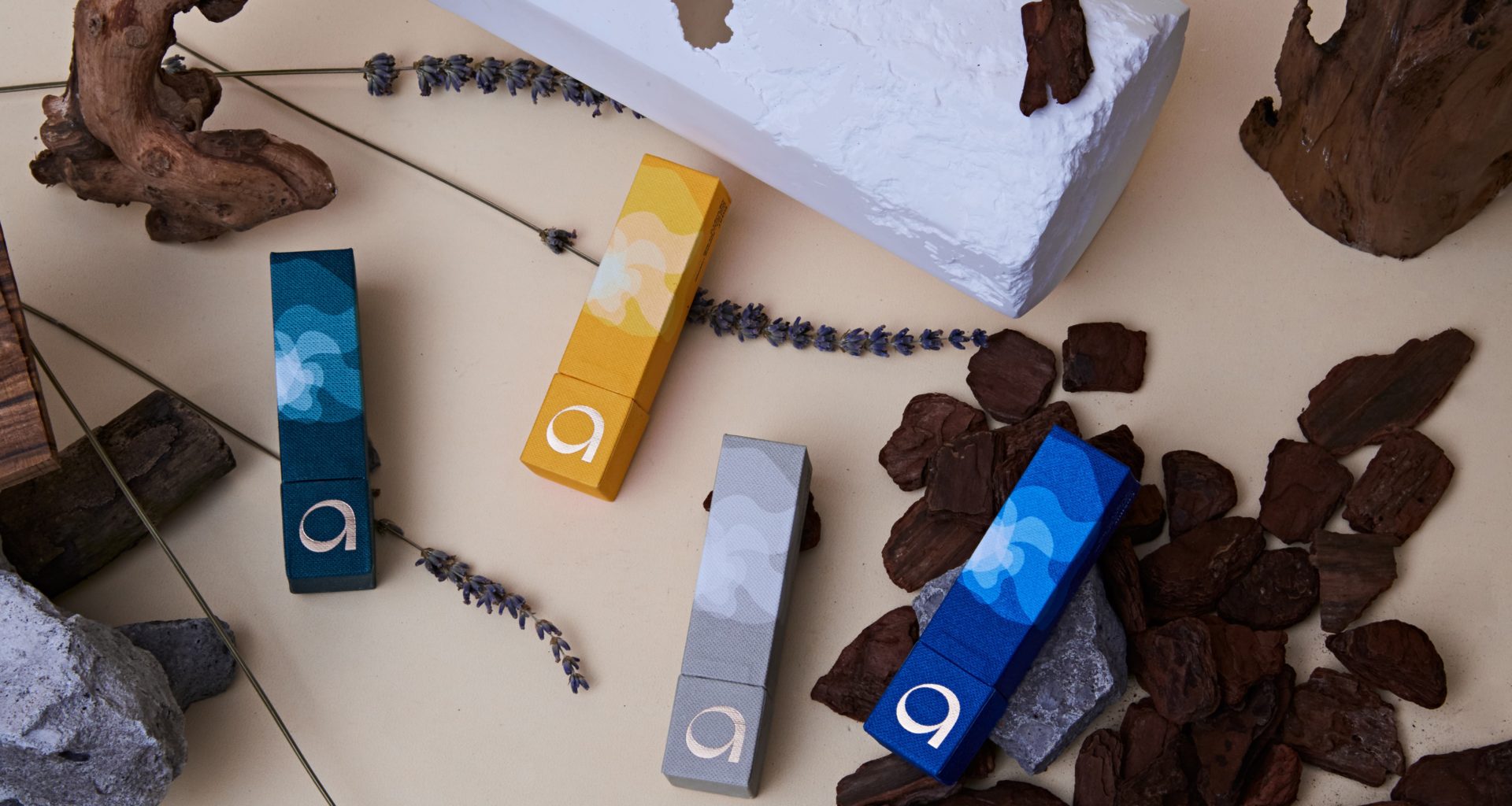 Fresh off our first cannabis branding awards, America By Design profiled Zenpack and Aura Cannabis as a Featured Innovation in their second season on CBS.
1
Shares
1
0
0
0

CBS reached out to Zenpack and Aura after news broke that Aura had been honored by Core77, the Pentawards and Clio Cannabis. They were shooting Season 2 of America By Design, a show that takes an in-depth look at design innovations changing the way humans live. Host Carrie Bond and his camera crew dropped by and learned how Leo, Jin and the team developed Aura from scratch.

Next, they traveled to the Aura headquarters and grow rooms in San Francisco. Aura CEO Viral Hazari took them on a tour of the facilities and revealed why Aura is unique in a crowded cannabis industry.

The segment was included in Episode 3, which aired on February 19. But you can watch the full segment here on the Zenpack YouTube channel. 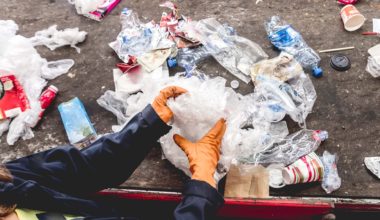 Read More
California just passed SB 343, a plastic recycling law that could lead to big changes for the rest of the country.
OOn the Verge